With media (and not photo) passes for this year’s Forecastle Fest, we missed out on some pit action, but that also meant we could enjoy the festival a bit more from the grounds, without necessarily having to run from stage to stage. We captured a few thoughts from the weekend (from ourselves, and from Beaver) along with a few photos throughout the festival. Enjoy!

It was the year local bands shined.

Despite the heat and humidity, a sizable audience arrived at 3:00 on Friday to see Twin Limb kick off Forecastle with a stellar performance. Also playing later on: Quiet Hollers, Jaye Jayle, Teddy Abrams & Friends, Jack Harlow, and local DJs slinging records all day at Party Cove. There were obviously other standouts (lookin’ at you, Run The Jewels, Charles Bradley, PJ Harvey, Chicano Batman), but from our perspective of a local music blog, it was super cool to see the local bands get so much airtime.

Especially standing out was Teddy Abrams & Friends. While they faced a lot of competition form Odesza, GRiZ, and Run The Jewels, those who made their way to Teddy Abrams & Friends saw one of the best performances of the day. This was like “The Avengers” of Louisville music with acts like James Lindsey, Twin Limb, Wax Fang, and White Reaper taking the stage along with our orchestra director. Louisville is very lucky to have this level of musical talent and Teddy Abrams did a spectacular job showcasing it in what was a one-of-a-kind act. 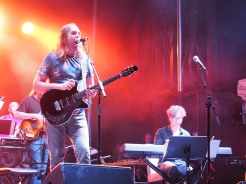 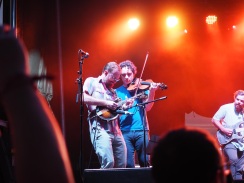 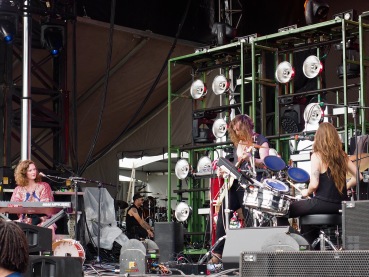 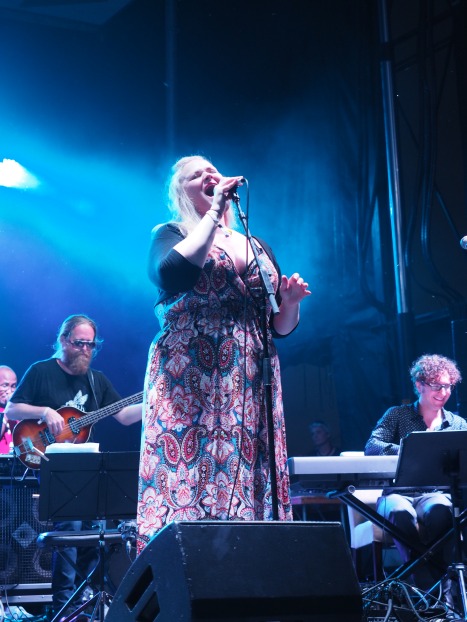 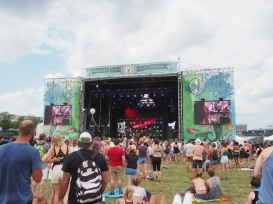 We keep getting older, and the rest of the crowd…much younger.

I get it. It’s not every concert that the young teens are allowed to be at, since most shows are either 18+ or 21+, but holy cow, the children were out this year. In droves. Wearing all of the basketball jerseys (one kid wearing a Larry Bird jersey didn’t even know who he was wearing!?), booty shorts, and old school kicks. I felt a little uncomfortable taking pics of all of them, but you get the idea. Also, I understand not wanting to hold on to a water bottle all day, but please stay hydrated, kids. I saw way more young people passed out/escorted on stretchers because of lack of H2O than in years past, and it’s just too damn hot for that. Drinking water is cool, yall. 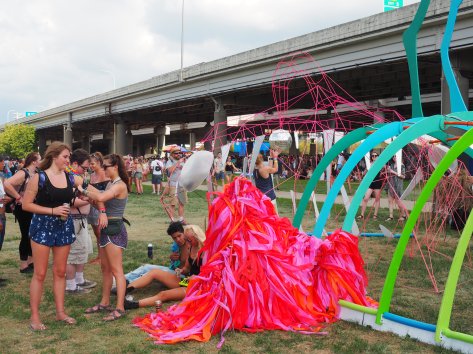 Sunday/Best Day continues to be true.

Charles Bradley 🙏 (update: RIP, angel 😪). PJ Harvey 🙏. Foxygen 🙏. Adia Victoria 🙏. Spoon 🙏. Weezer 🙏. I mean, Friday and Saturday were wonderful – don’t get me wrong – but there’s just something about the Sunday sets that always get us. Side note: the PJ Harvey crowd was lacking (where was everyone?!), but that just meant we got to be a little closer to the goddess, so I can’t complain too much. Also, I didn’t realize just how into Weezer the crowd was, but it was a seriously fun way to end the entire weekend.

Run The Jewels at Forecastle 2017 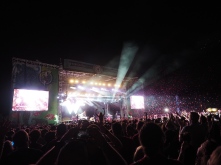 Cage The Elephant at Forecastle 2017 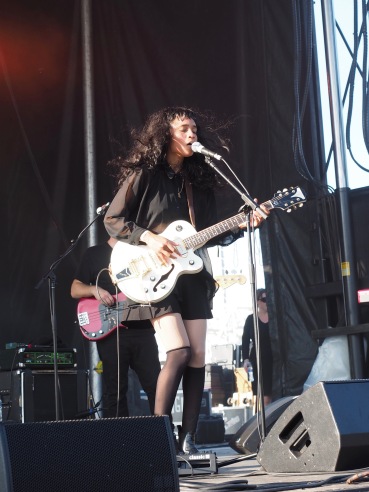 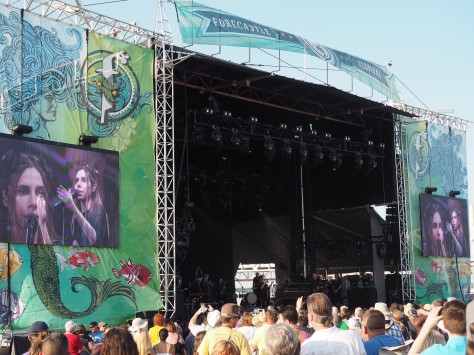 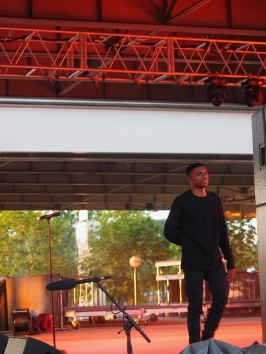 One thought on “Forecastle Recap 2017”