I feel pretty comfortable saying that we’re becoming “regulars” at Zbar, even if it is just within the last few months. When you’re at the point that you’re on a first name basis with the bouncer and at least one bartender, you can call it that, right? As a “regular,” I was impressed at the crowd this past Tuesday for North Carolina-based band American Aquarium. And almost everyone in the crowd was clearly a long-term fan, made obvious by the resounding backup singing.

Aubrey and I could not get over how similar their sound is to Jason Isbell’s, and I mean that in a good way. Lead singer BJ Barham’s deep raspy voice, when combined with his gritty lyrics, is very reminiscent of Isbell. I was not surprised to then find out that their 2012 album was produced by their sound counterpart. For me, what set them apart though was the complex use of different guitars. They play slide, pedal steel, bass, electric, and acoustic guitars – almost all at the same time – which leads to an elaborate sound not often heard with typical Americana folk bands.

One thing we noticed toward the end of the show was that American Aquarium played without a set list. That struck me as unusual, but I figured that must mean they’ve played together for a long time and are really comfortable with each other. Evidently that isn’t the whole story. Barham is the sole founding member and there have been more than 25 musicians who have joined and left the band – so, no, it hasn’t been a long time. That being said, the band tours constantly. For their 2012 record Burn. Flicker. Die., American Aquarium played nearly 500 shows before stopping to record their newest record Wolves. Even looking at their upcoming tour dates, the band is playing nearly every day from now until the end of April. My head is spinning a little, but I guess that’s what it takes when a band has changed numerous times.

Undoubtedly, loyal fans are familiar with the backstories of their favorites – I can say the same about those who I have followed for years. But it’s the bands like American Aquarium that I especially love writing about because I’m forced to do more research and learn about their complexities, which adds to my overall experience of the show, even if I went into it a little unaware. 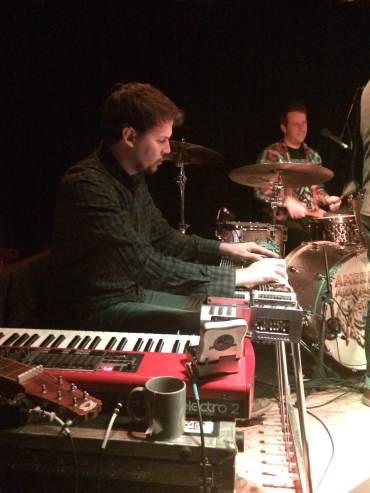 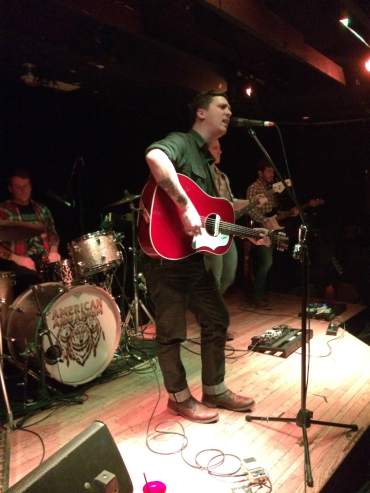 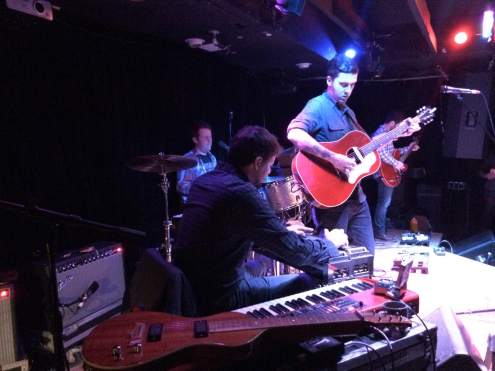 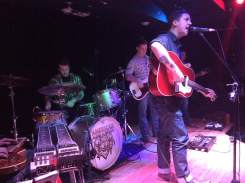