oday’s theme: “Vibey Dance Party” as coined by Brittany Garrett. Really though, a large portion of the Shaky Knees lineup included bands that casually make you groove…like it’s sneaky and brings out some weird stuff (aka Britt’s shoulder dance.) Although I was excited for the whole weekend, Saturday was my biggie. There were several ol’ faves and bucket list shows, so we went pretty hard.

Sponsoring the day’s work was Popeyes, for without you, we would have never been successful. Bless you and your chicken.

The storms kinda held off…the powers that be knew my skin needed some vitamin D. With only one downpour requiring a poncho, things weren’t nearly as bad as they could have been. Slash it then turned out to be BEAUTIFUL.

We explored these with ethical and systematic research. All collected information is purely objective and results from extensive collection of data. AKA here’s shit we noticed while people watching 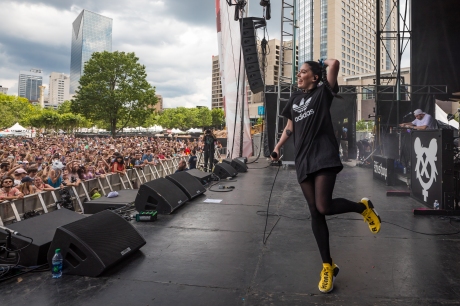 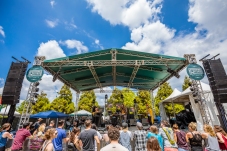 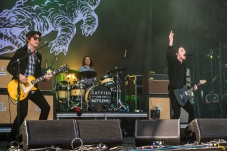 Catfish and The Bottlemen (📷: aLIVE Coverage) 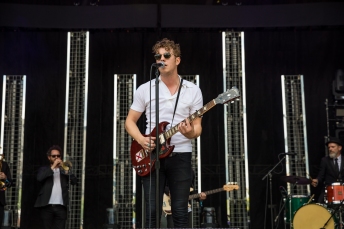 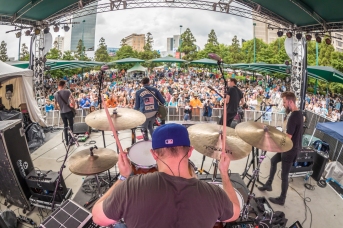 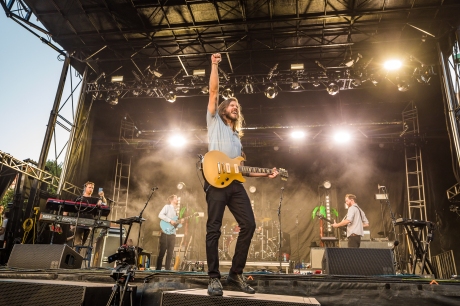 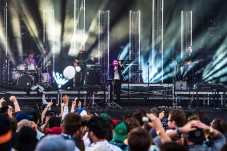 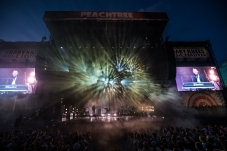 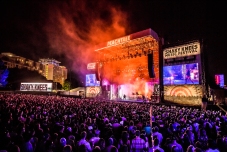 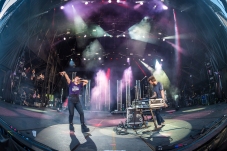 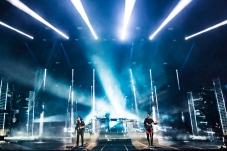 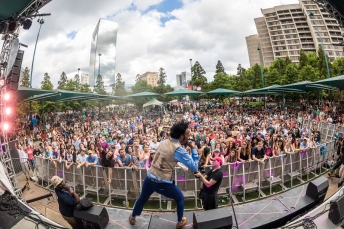 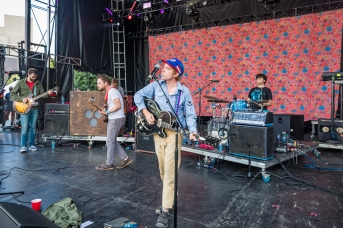