Take advantage of your restful moments this week because it is going to take some stamina to get through it! We will attempt to hit as many of these as we can, starting with Sunday. We better see you out!

Sunday Fundays at Zbar with Vectortone have offish become a thing. Broemel of MMJ has a new album, 4th of July, that all of Louisville needs to hear. Joining him is another KY act that is always a good time. See you soon, Carl and Daniel!

If you can’t convince yourself that a late Sunday night is what your soul needs, then get your Carl Broemel fix listening to the new album and eating donuts at Guestroom Records.

Ke$ha and The Creepers: Fuck The World Tour

Ke$ha’s rough go of things in the last year is unimaginable but so relevant. Her transparency as a human dealing with the aftermath of assault trumps her star power, making the talented woman so relatable. This show has been sold out forevs…we’re jealous of you cool cats who get to see her in person.

An Evening of Music and Comedy with Creed Bratton

It’s becoming a common statement: Vectortone is slinging the entertainment gems. Aubrey’s high school bestie, Molly, was/is a huge fan of The Office, so we’ll definitely pulling out our Headliners Frequent Flyer passes for this one! (P.S. you can purchase a “last part of the year” pass for a discounted price that is SOOOO worth it!!!)

Florida + Indiana isn’t necessarily what I think of when it comes to folk artistry. Apparently it has worked for Joshua Powell & The Great Train Robbery.

Ben Rector: The Biggest Tour I Have Done So Far

Ben Rector played the old Grill at Centre College one year and Aubrey happened to be at that show. He plays catchy, light stuff.

The Weeks have never disappointed us, and there’s no way they will this round at Zanzabar.

Some free pop at the Kentucky State Fair. Shmokay.

In Lightning Album Release Show Featuring Daniel Jackson, and Dave Clark, with a Special Surprise Performance from The Tunesmiths

If you haven’t heard of In Lightning, here’s your chance. They are celebrating the release of In Joy at Headliners with some other local friends. In Lightning stands as a individual sound in this incredibly diverse scene in Louisville…come check em out and celebrate with them! 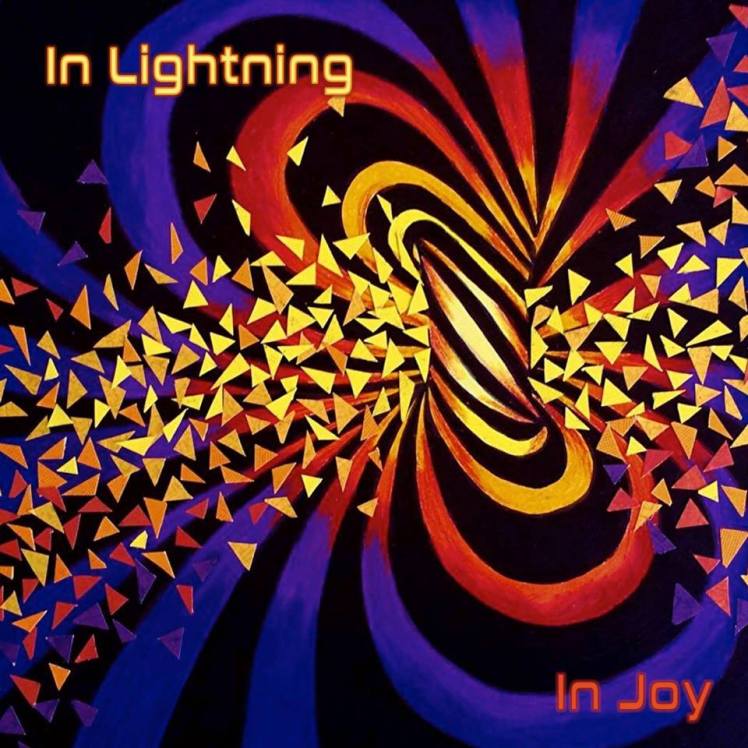 Parker Millsap opened up for New Albany’s Houndmouth fairly recently, so it goes without saying that Kentuckiana will likely show out for the bluesy, Americana singer songwriter. 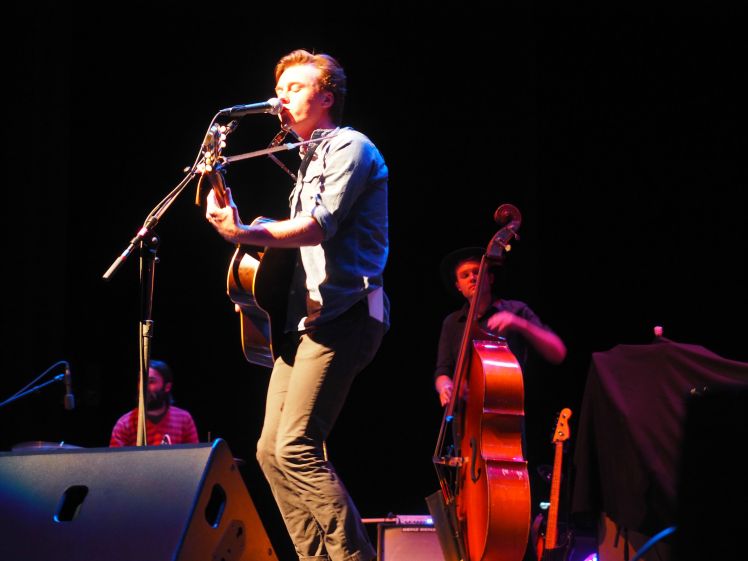 Gearing up for Saturday’s Seven Sense Festival, it makes a lot of sense for this Nashville band to get things moving. Fast paced, lively, über fun…all the things you want to set the mood for a day on Preston.

This Saturday is jam-mfing-packed. From “flying” structures, to Preston Highway street parties, zombies on Bardstown Road and The Goblin King, Louisville’s beautiful eccentricities are on full display.

This will be quite the spectacle.

Though we haven’t seen a specific schedule yet, the list of acts confirmed for this year’s free Preston Highway street fest is gonna be tight. Be on the lookout for a special preview with Dylan LeBlanc! 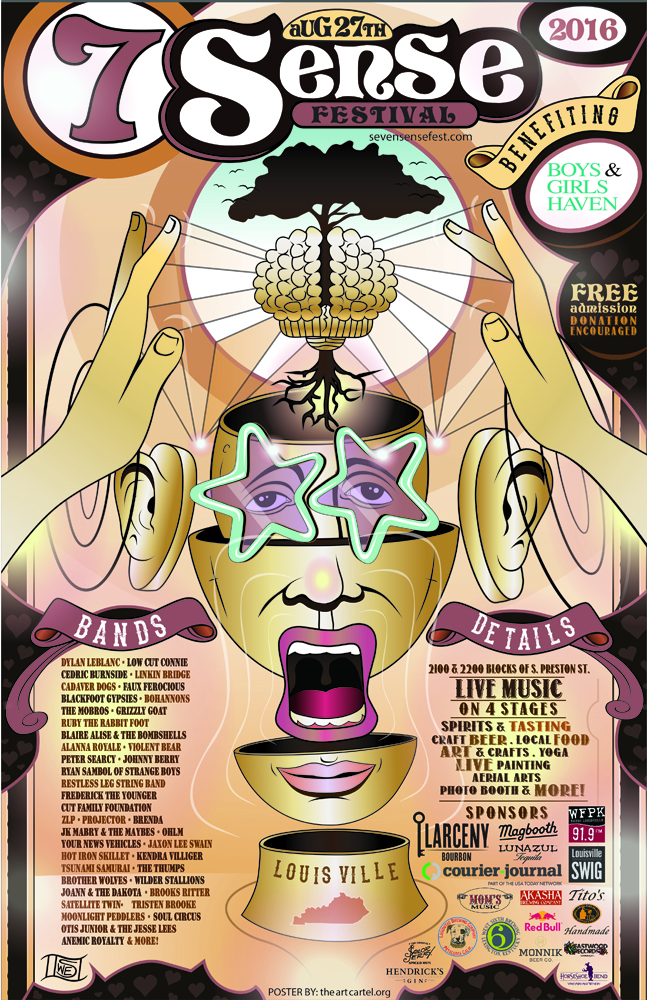 YTG fo free?! Even though Fourth Street Live is sometimes not my favorite place, it does have the perfect after-party vibe.

Butchertown Get Down Week 4: Labryinth with Aaron “Narwhal” Chadwell

LOVE LABRYINTH!!! But who doesn’t? This Do502 series continues to be a success. Come dance, watch a movie, drink, whatever pleases your fancy.