August and September as a whole are panning out to be packed full of can’t miss events. If you want big names, free stuff, indoor, outdoor, whatever, there are things out there for you in Louisville. Join us!

Joe Walsh of the Eagles with JD and The Straight Shot

Ed Monk has gained these girls as fans after a couple of encounters this summer, and we always love the dudes of Stereo Empire. They both are opening for Nashville’s eclectic sounding Vinyl Thief.

We regretfully have missed Andrew Combs each time he has come through town opening for some incredible acts (Apache Relay, Anderson East, to name a few.) His pure swag as a musician is top notch.

LOVEEEEE JENNY LEWIS. We were thrilled when we heard Jenny was coming back to town (again…she was just here with her new band Nice As Fuck, actually.) What a creative and talented soul – each encounter is inspiring. 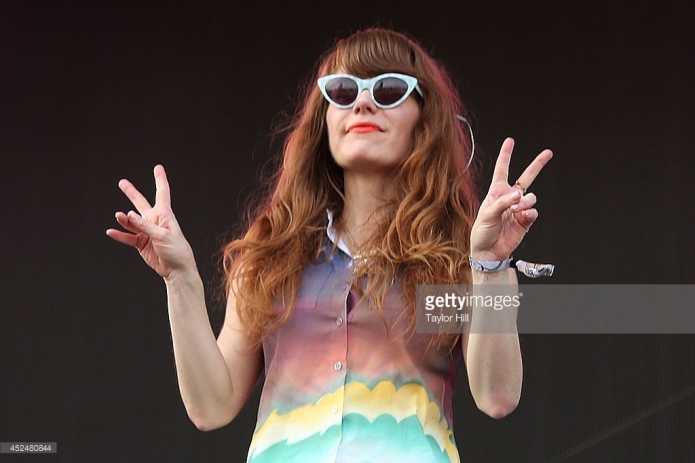 This round’s guest DJs haven’t been announced but we can guarantee it will be a pleasant evening.

For real, this is a ginormous week. This Beach House show sold out last week, for obvious reasons.

Its a huge bummer that folks have to make the choice between these two stellar shows. The last time The Whigs were in town, things got weird.

Vinyl Me, Please + Do502 present The Spins Before Rye Back Porch

Some special edition MMJ will be played as well as other vinyl swag…get warmed up for RBPS down at Galaxie!

Louisville staples will rock the Rye Back Porch. There will be scrumptious eats, libations galore, Mag Booth and cool Nulu folk. See you there!

RBPS After Party with GlitterTitz DJs

Finish the night where you started…Galaxie. 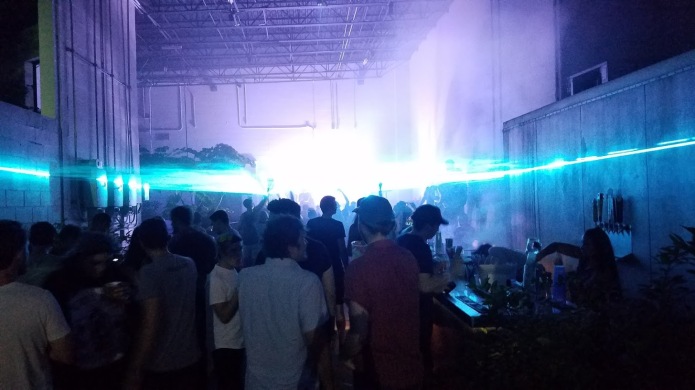 The Vectertone crew continues to bring ranging acts to town. No complaints there.

Bring your earplugs for this one. It’s gonna be a loud, energetic performance by the Melvins.

“Does He Love You” may or may not have been Aubrey’s favorite song when she was four years old. Reba has been queen for a loooong time. Go get some fried goodness at the Fair and stay for Ms. Reba.

Jennifer Hall has apparently graced Dusty’s living room before and obviously left a serious impression as she is back! Dusty says: “BYOB, Food: idk, tbd, lol.”

Ashanti, with Special Guest After 7

Ashanti is pure 2000s gold. The internet tells us that she is in the process of releasing new music (Chapter VI.) Sure, why not?

Dead Heads unite at Headliners for that good good.

Summer is coming to an end, so your opportunities to catch this free weekly series are dwindling. Get over to New Albany. It’ll be worth it, especially with Zach Longoria’s sweet, sweet voice and a bottle of wine.

Friday night The New Vintage will play host to the cities curators and hip hop artists (Do502, Saving Our Style, Taste DJs, James Lindsey, Big & Tall and more) for a good time Spades tournament. Included will be some performances by out of town artists traveling from North Carolina and Nashville, including a DJ set by world renowned Amerigo Gazaway.

Butchertown Get Down Week 3: Top Gun with JP Source

Word on the street is that DJ JP Source will be rocking a flight suit. We have a good feeling about this. Louis’s The Ton is definitely becoming the spot with their reasonably priced bevs, bomb dates (bacon wrapped heaven), and fun-chill vibe.

There will be groovy stuff at Galaxie’s OUTERSpace to say goodbye to Karass.  All the movers and shakers will be there.