We’re seeing this fun duo in Fort Wayne this weekend at the inaugural Middle Waves Festival, so we may skip out on this…but our friend Billy (Billy Nelson) et al are always enticing.

Check out what you’ll hear, here, and make sure to get there early – Iroquois is going to fill up quick!!

Although we admittedly don’t know a ton about Tycho, we’ve definitely noticed the continuous chatter about this show. Scott Hansen is an incredibly talented all-around artist and his music is chill AF. This will get you over the Monday blues.

No surprise here, the Indigo Girls have been sold out for quite a while. 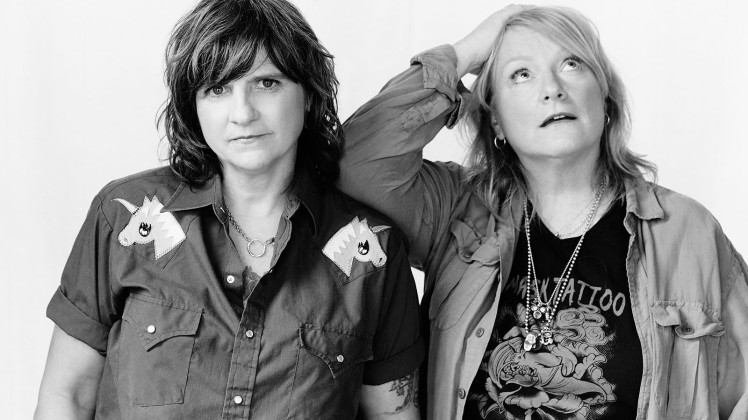 Sean Watkins of Nickel Creek will be taking Zanzabar on this Tuesday. Shoot, there are so many quality options.

ScHoolboy Q has a bomb new record. The Palace plays host to the dynamic hip hop artist, with entertaining Joey Bada$$ to open. This tour has been a hot ticket late this summer.

Rock + video games. That covers all kinds of people’s fantasies.

Quilt is a complex band with lots going on. Their sound is one of a kind and absolutely satisfying.

Our favorite hard-hitting rock and roll pair have been kind of quiet, but it sounds like they have some new stuff to share with us. Haymarket hosts – dope, duh – and is exactly what I need to get my weekend (Thursday really = Friday) started.

The Dixie Chicks will always bring a crowd.

Get ready for some cool, Cali vibes.

Celebrate the best season, autumn, with Decca, BRENDA, and TFCF!

The Lumineers with BØRNS and Rayland Baxter

We are pumped for this Friday night show. Cleopatra has been a favorite this year. Seeing this infectious band on the waterfront with several thousand of our friends in music is going to be nothing short of magnificent.

Turners is going to be something else this weekend. This festival, in its sixth rotation, sets to highlight artists and their work that are “cropped out” of the mainstream attention. 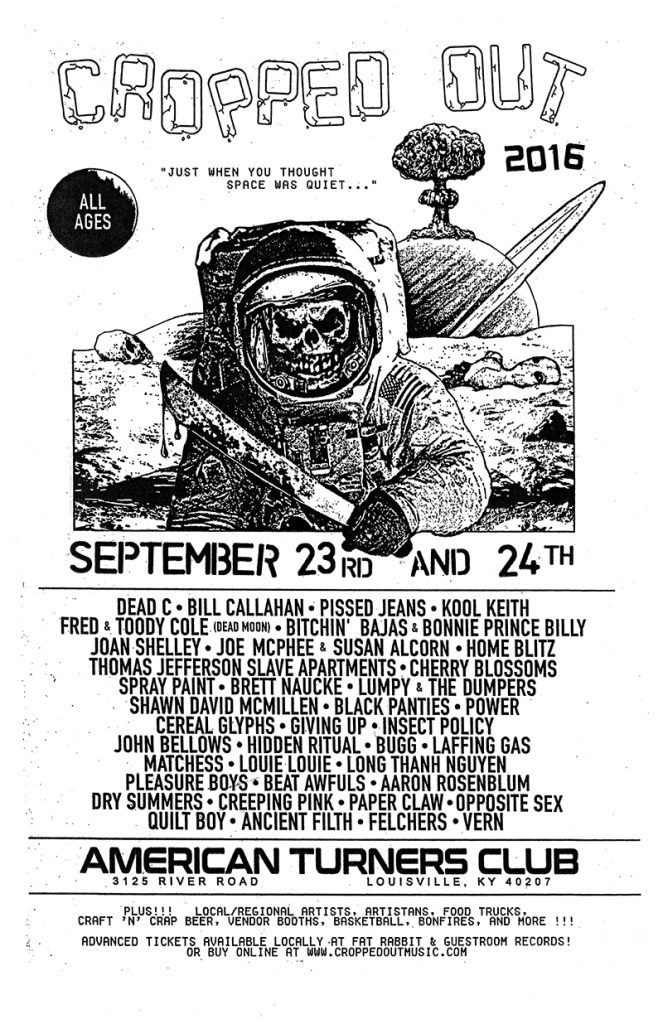 I Can’t Drive 64: Frederick The Younger

FTY has been on a roll. It is sounds like they’re ready to get sexy.

Close out the Rye Back Porch season with this super fun lineup. 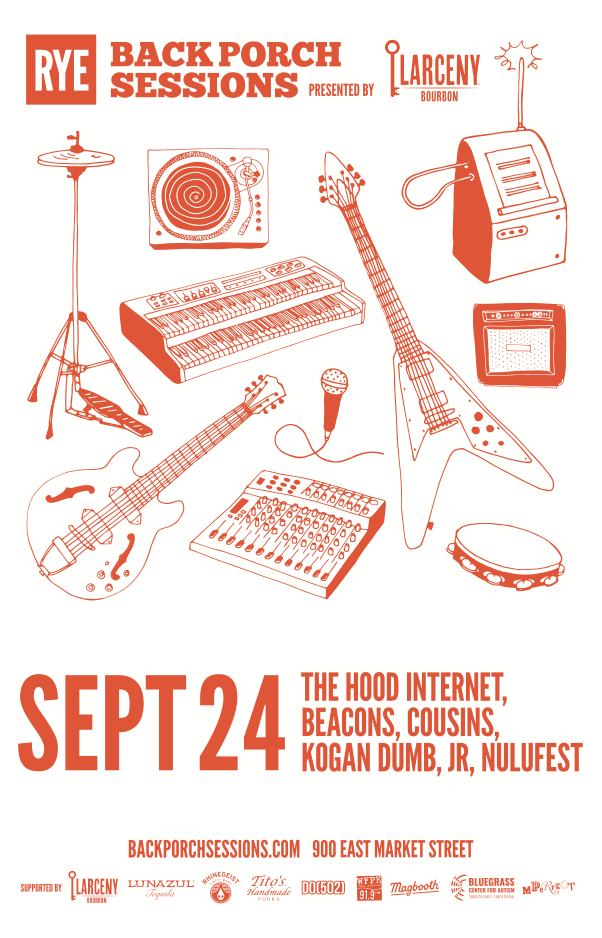 Butchertown Get Down Week 8: Clueless with Dwight Johnson

Brooks Ritter and band Stereo of Steel release party, with Maximon and Jubalson

Brooks Ritter worked real hard to get his newest album, Stereo of Steel. His Kickstarter was a huge success and we’re all obviously excited to see what he got done. 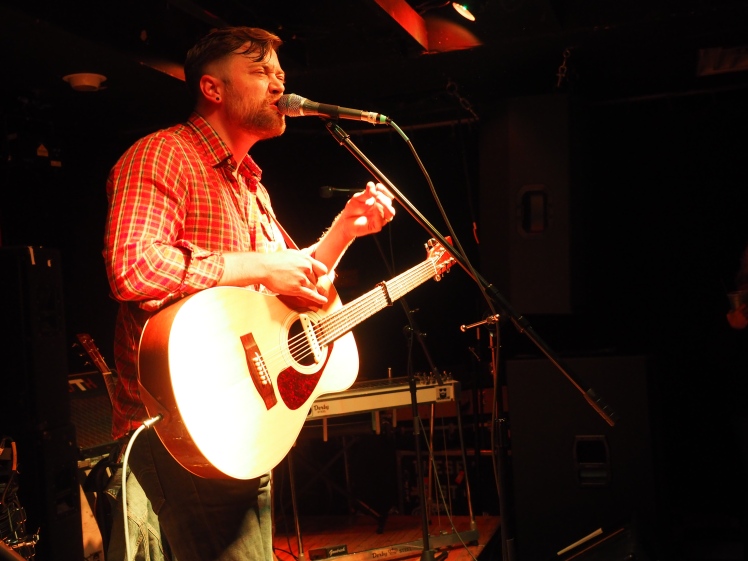