This 4th of July celebration is setting up to be unbeatable once again this year.

Last year’s celebration was an epic way to ring in America’s independence. 2016 brings even more musical appearances from the likes of James Lindsey to Michael Cleveland and everything in between. Listen, we know those huge Waterfront crowds can be a pain to navigate, but this is an event you shouldn’t miss. 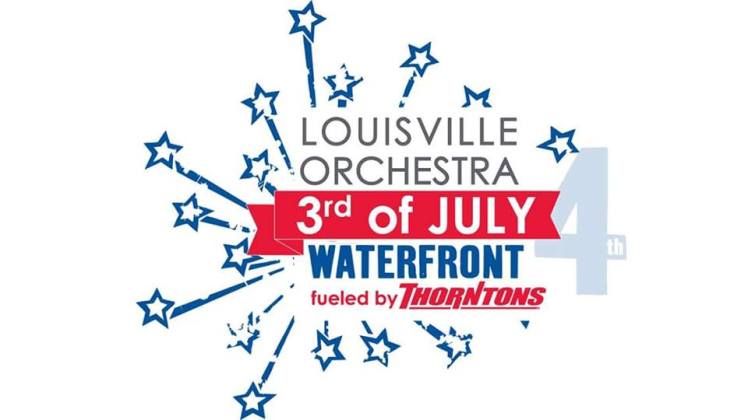 The after to party to the party. After tearing up the Waterfront, join this group of talented gentlemen for a beach affair at Galaxie’s outerSPACE. 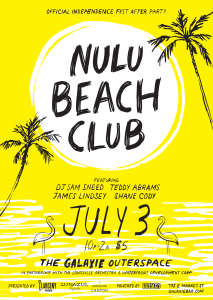 The Pull Up: Fourth of July Weekend Edition

If you in any way enjoy dancing and/or hip-hop, then I HIGHLY suggest the Pull Up. A Special Fourth of July Edition probably means all kinds of crazy surprises.

There isn’t a whole lot scheduled for the actual 4th as everyone will likely be recovering from their antics the night before. That being said, lots of the regular Monday stuff (Vinyl nights, industry nights, etc…) will be there for you.

Expect lacey harmonies and pop-rock from this group of artists.  The Big Quiet from NY has a couple of Louisville shows so check them out while they are in town.

Waterfront Wednesday alum Fantastic Negrito has continued rolling with his momentum of the last year. He’ll def get the Palace warmed up for legendary rocker Chris Cornell.  Chris Cornell and Audioslave may or may not have been Aubrey’s first big girl concert and she’s jealous Brit won some tickets to see the man in Louisville.

Pop-punk friendly youth should head to Zanzabar for this one.

In preparation of the upcoming Grateville Dead at the Brown Forman Amphitheater, the coolest Mayor around is hosting his lunch music series with Hot Brown Smackdown and Hot Iron Skillet.

We went to Time & Space for a special preview of Dundiff’s new stuff and we were impressed as hell. Mercury Ballroom has recently been incredibly supportive of the local hip-hop scene and this trend is continuing. 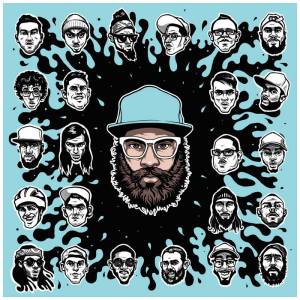 Need a new Friday happy hour spot?  The Hub has joined forces with JP Source and Aaron Chadwell for some beats and $5 eats/drinks.

The annual Festival-For-The-Rest-Of-Us is back with a groovy, Louisville only weekend lineup. We hit it up Sunday last year and thoroughly enjoyed the brews and general vibe. It is cheap AF and supports local artists/radio doing their thing, so it’s probably smart to check it out.

We haven’t made it out to Foxhollow yet this summer, but this may be the one we have to catch. The Moonlight Peddlers and The Hart Strings are both fan favorites and so loveable.

So we heard that this adult pool party was the spot last round. How many obnoxious onesies and speedos will be on hand? Go and find out!

LOL this is amazing.

insideOUT has become a summer weekend staple that should definitely be on our evening tour. Yankee Blood is appropriately named apparently: Yankee’s living in Nashville doing the music thing.

It’s week three of this well rounded event and we hear it has only been getting better. Head over to Louis’s The Ton.

The Seven Sense lineup was just released and we are very much into it. Help get this weekend sured up with a little fundraising action.